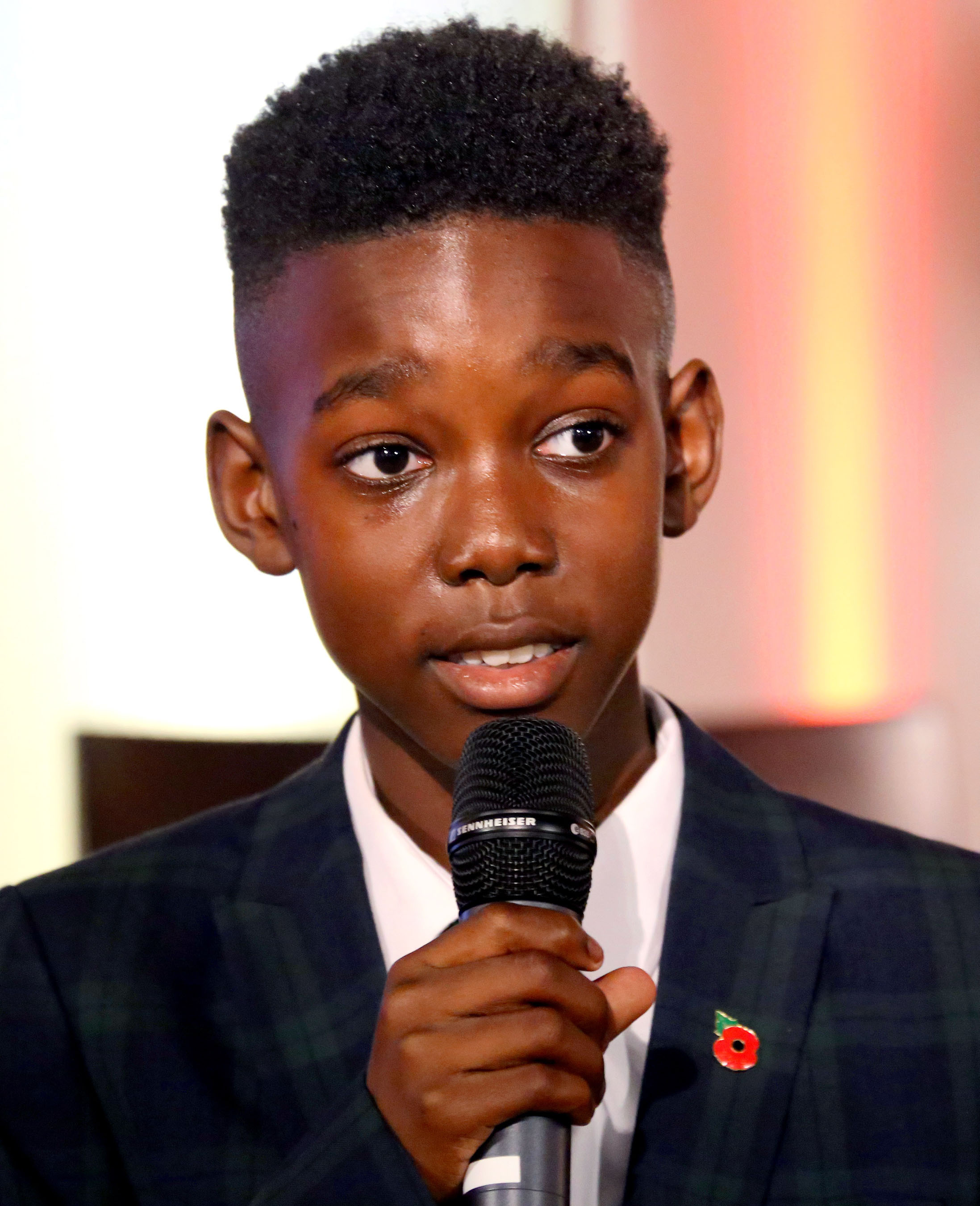 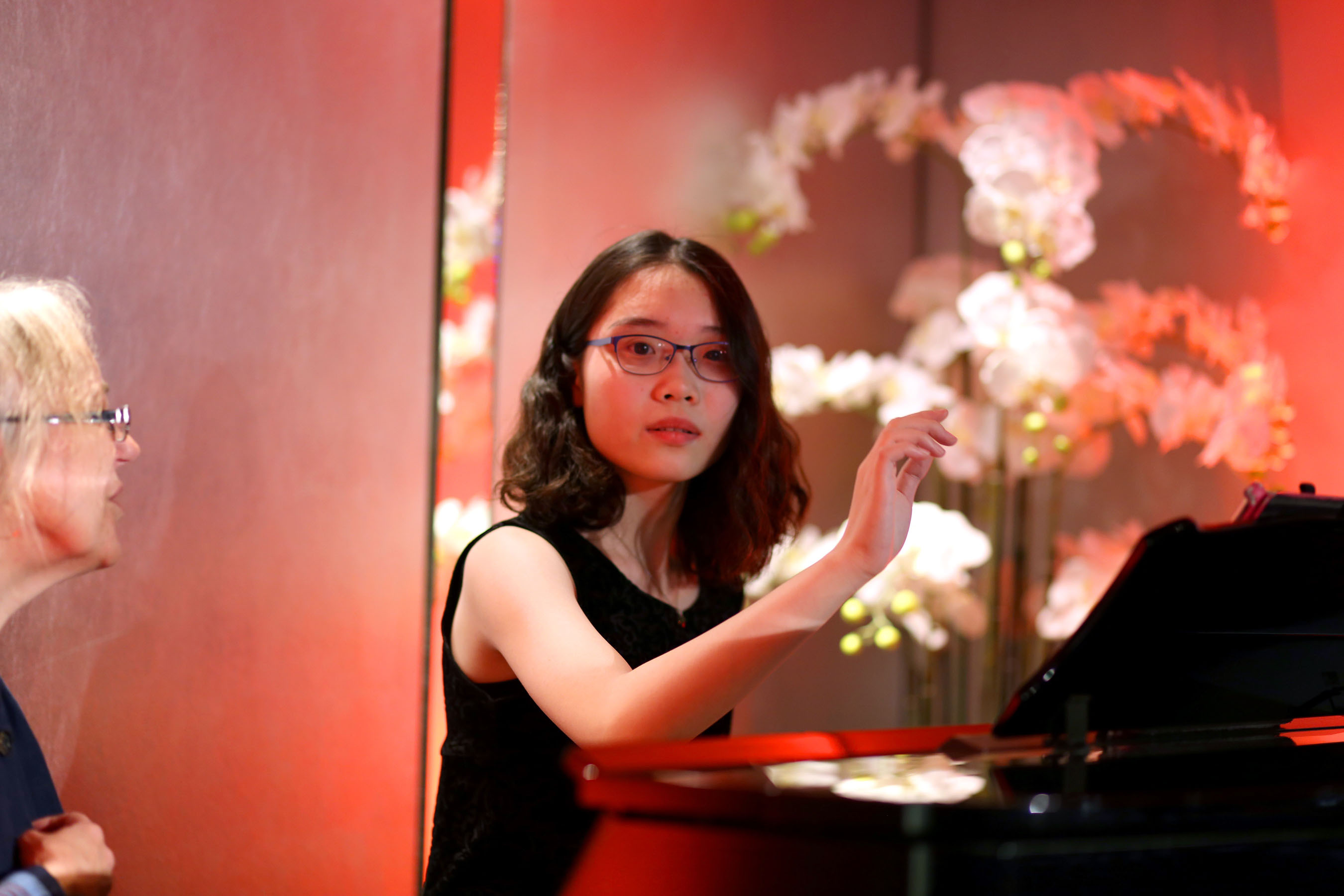 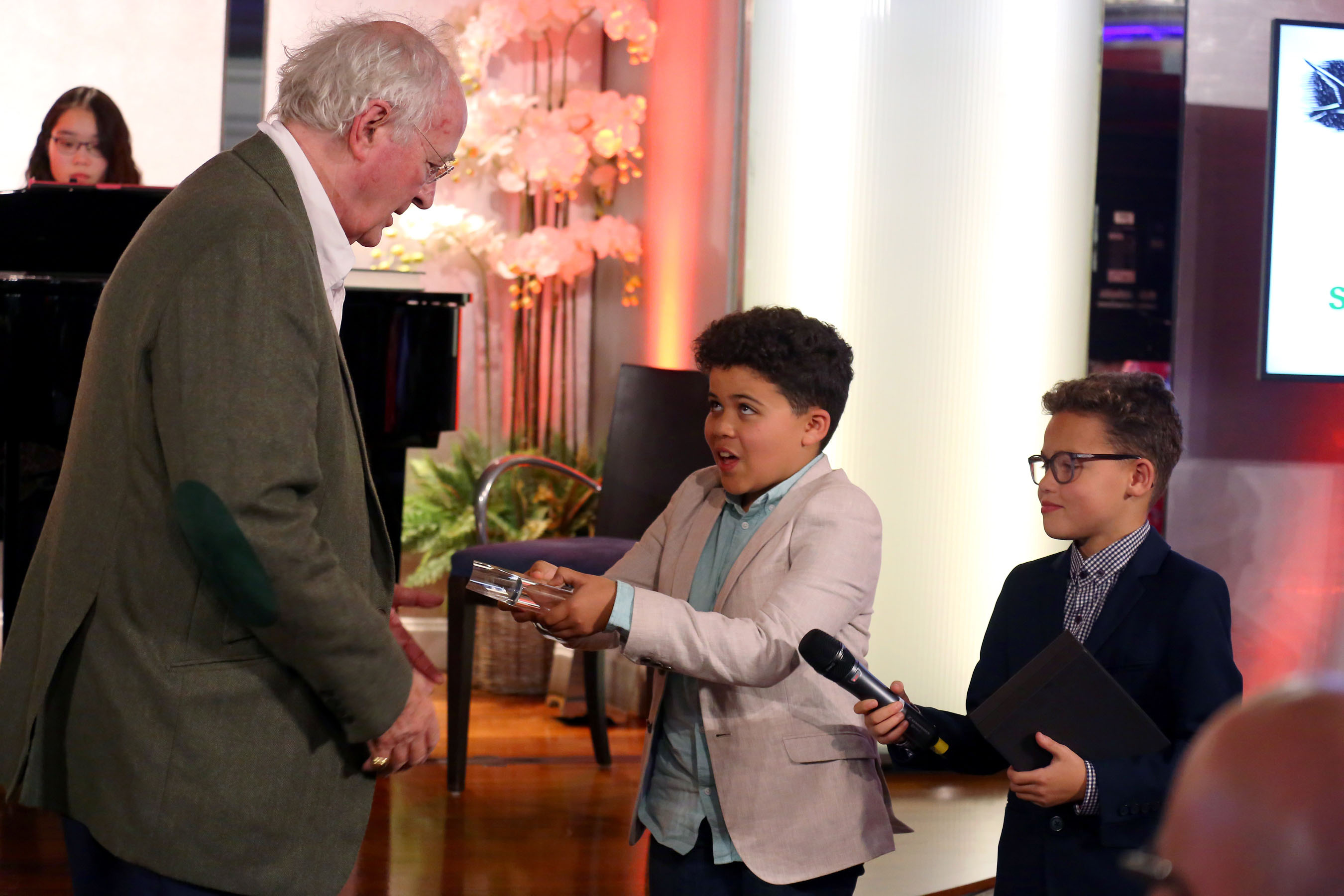 Thank you to the fantastic team of young people who helped make the awards happen. From Left to Right: Emmerson Sutton, our young presenter; Lilly Kurata (top right), our young pianist; and Albee and Noah Superville, our award presenters. 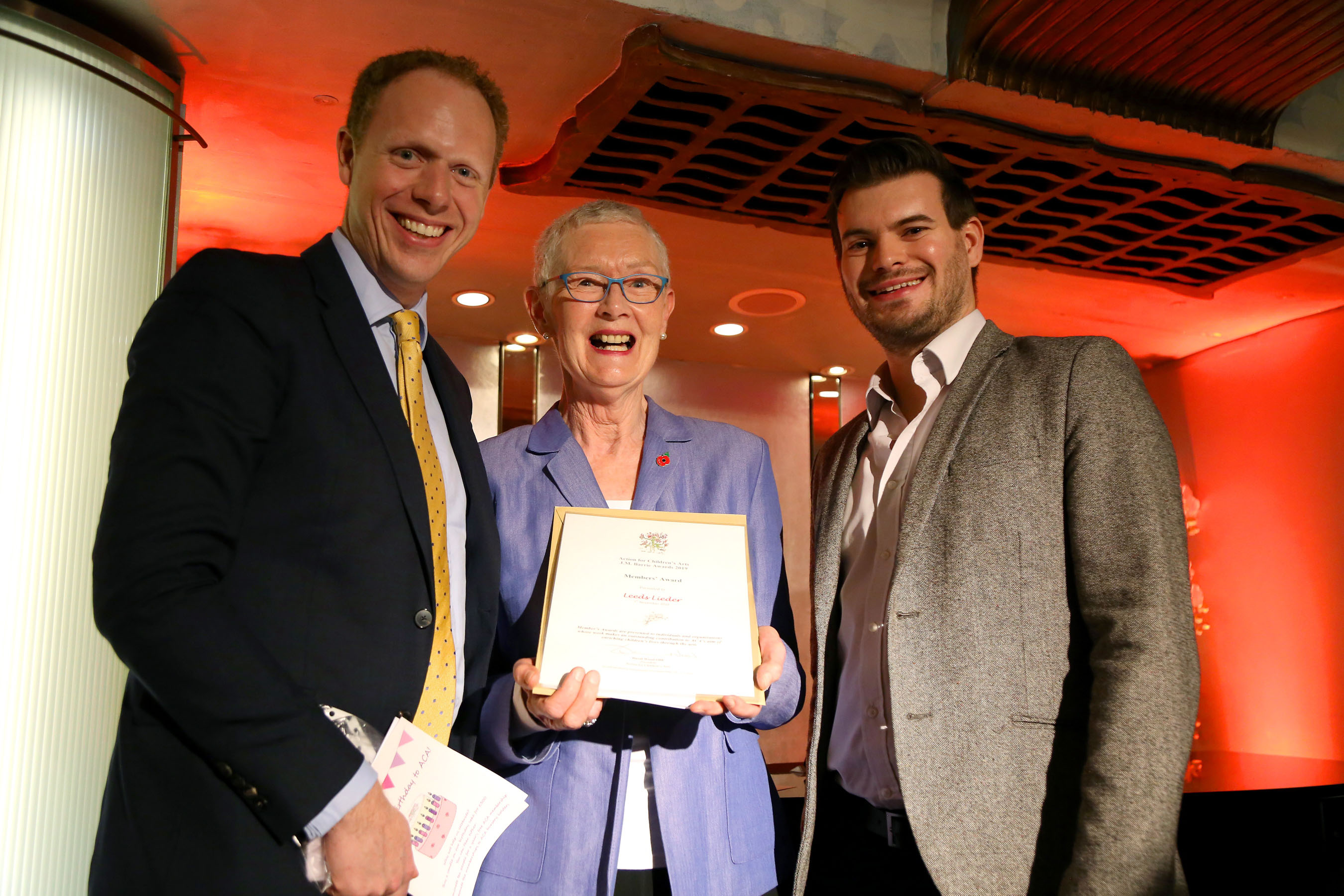 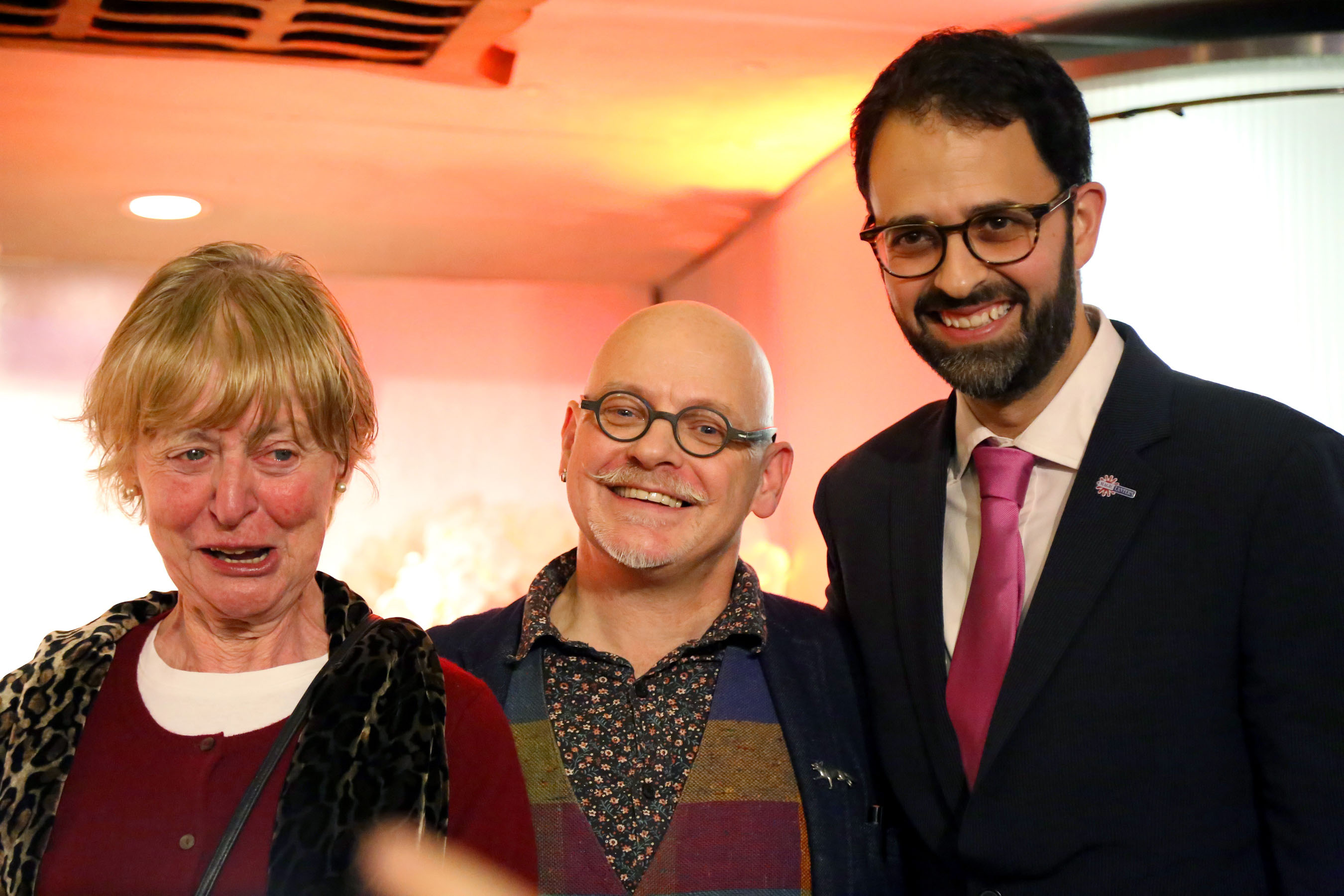 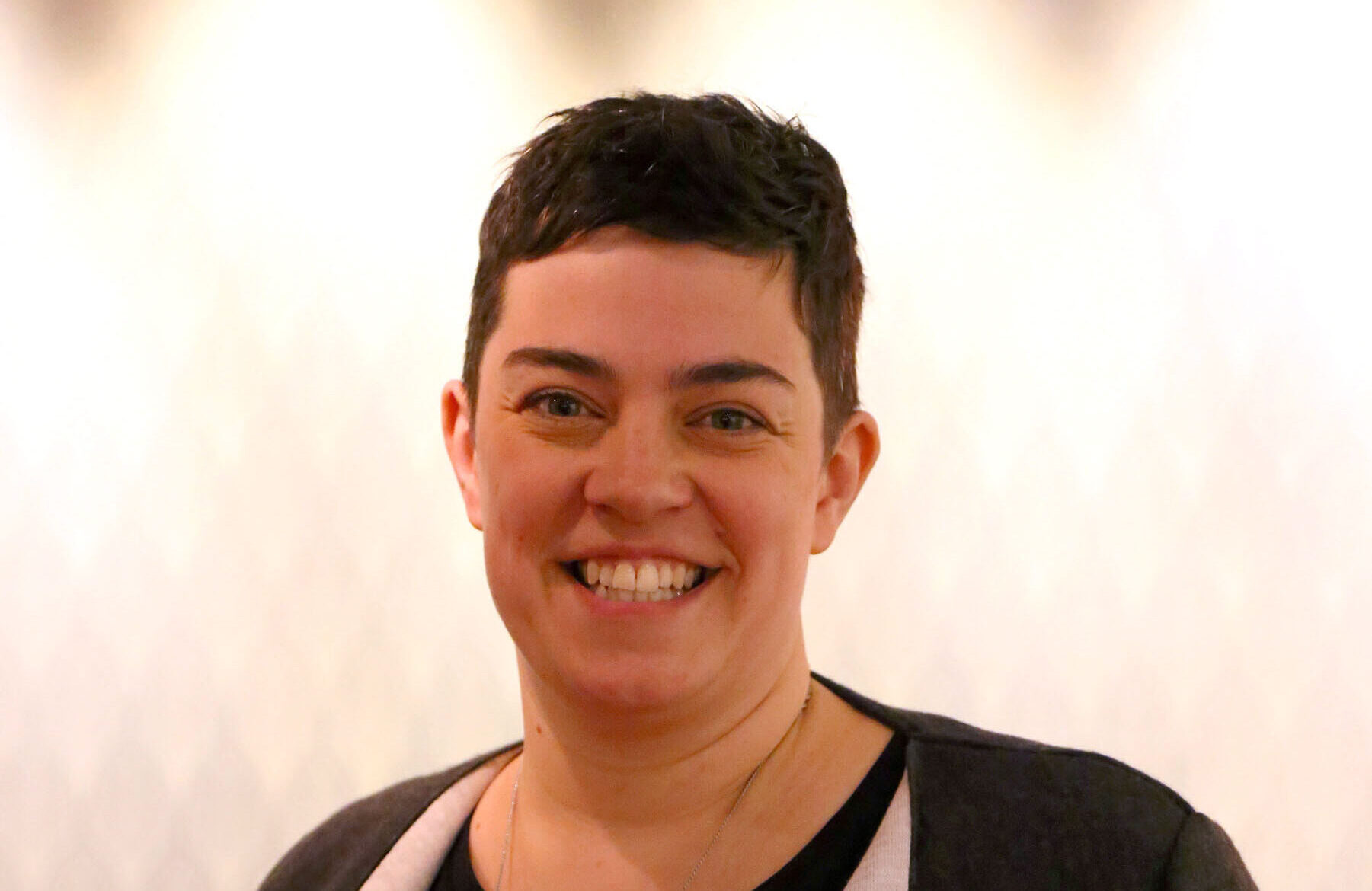 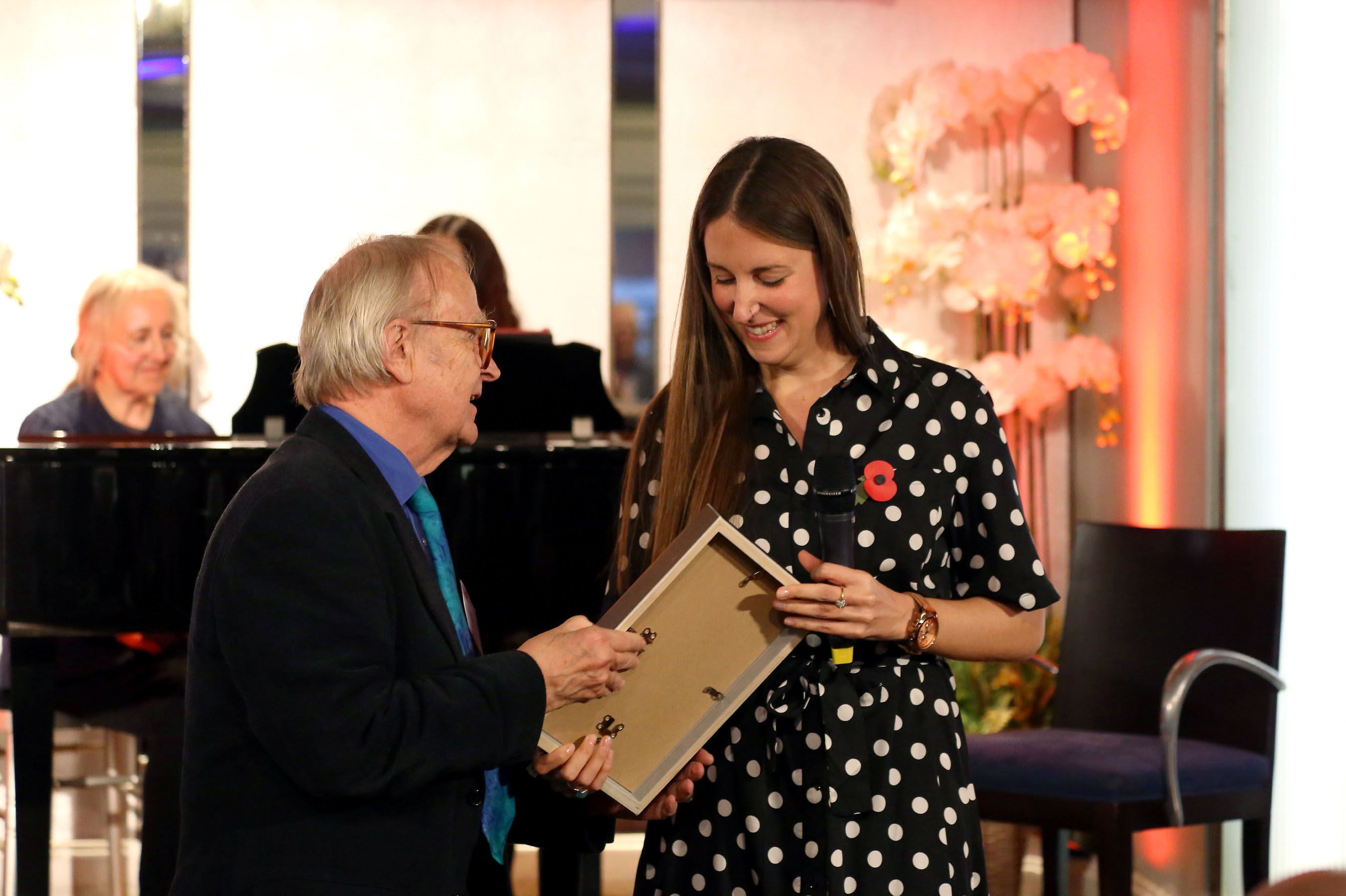 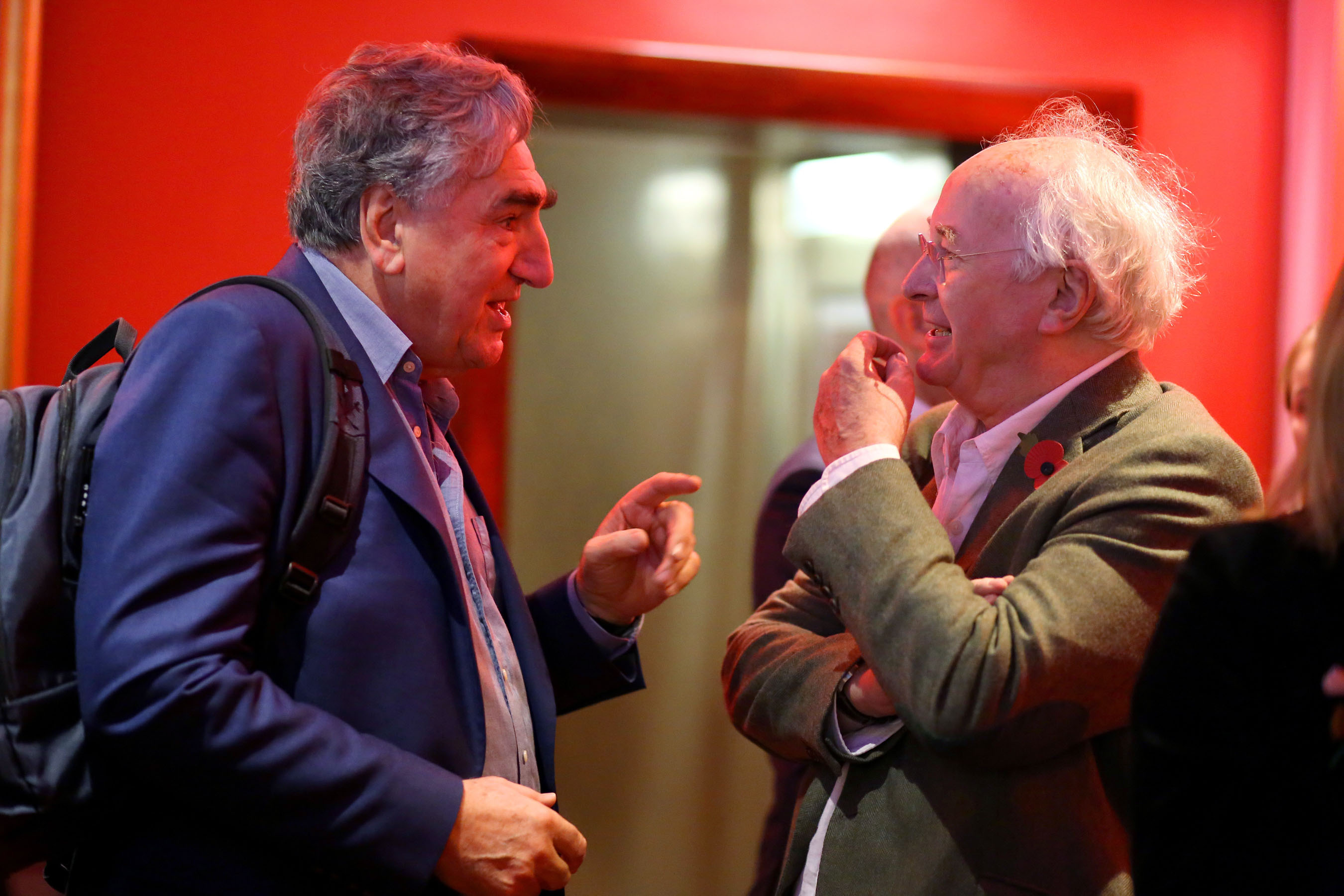 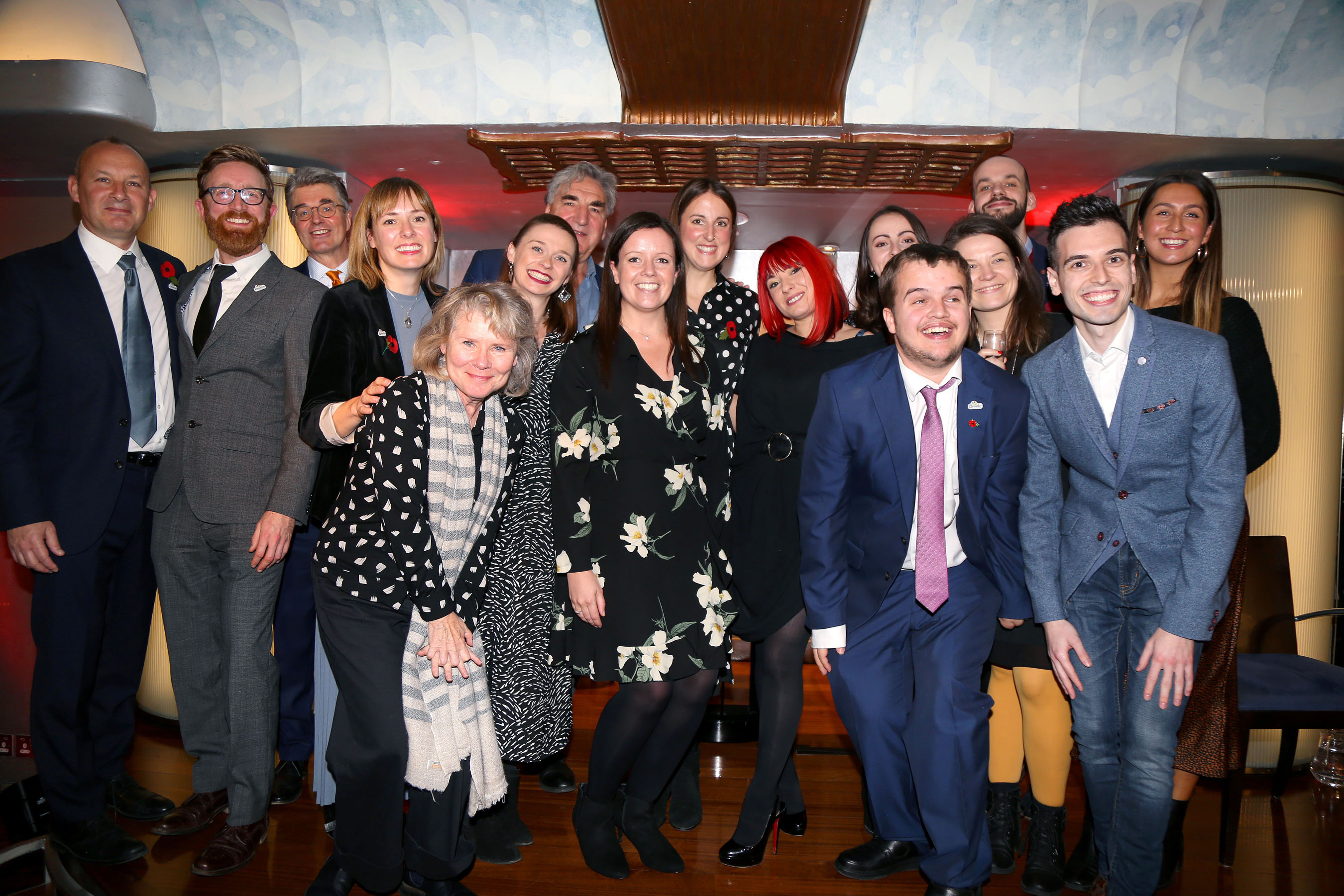 The Breathe Magic Intensive Therapy Foundation programme is a clinically effective, fun and engaging approach to therapy. It’s designed to help young people with hemiplegia, a weakness or paralysis affecting one side of the body caused by an injury to the brain.

Breathe Magic will be awarded with the Action for Children's Arts Outstanding Contribution Award on 7 November. They were selected for this award by ACA Trustees, in recognition of their contribution to children's arts and well-being.

At the awards, a citation will be given by Magic Circle Centre Director Darren Martin.

Working at The Magic Circle headquarters, you would expect to see miracles and wonder on a daily basis helping you believe in magic. However, it was when hosting a ‘Breathe Arts Health Research’ event some years ago that we realised what real magic can be.

The organisation represents a ground-breaking collaboration between Arts, Health and Science. As the new National Academy for Social Prescribing is launched, ACA is delighted to be honouring an organisation at the forefront of this research.

Action for Children’s Arts (ACA) has chosen Sir Philip Pullman CBE as the recipient of their 2019 JM Barrie Award. The Award is given annually to a children’s arts practitioner or organisation in recognition of a lifetime’s achievement in delighting children.

Sir Philip Pullman is a patron and long-time supporter of ACA’s campaigning work. Last year the charity celebrated its twentieth anniversary and was sent the following message by Sir Philip:

“Children deserve the best of everything; the best opportunities, the best education, the best food, the best stories and poems, the best music, the best theatre. In fact, they’d need the best even if they didn’t deserve it. Action for Children’s Arts is a very good way indeed of seeing that they get it, and I’m very glad to support its work”.

Action for Children’s Arts is a national membership organisation campaigning for arts education for 0-12 year olds. For only £2.50/month you can support their campaigning activities: www.childrensarts.org.uk/join/individual/

For more information about the 2019 awards, please contact mimi.doulton@childrensarts.org.uk

The World Day of Theatre for young audiences 2019

20 March 2019: ASSITEJ World Day of Theatre for children is a campaign promoted and celebrated through the message: "Take a child to the theatre, today."

This year’s messages have been written by Yvette Hardie, President of ASSITEJ; Joyee, 8; and Jojo, 11.

ASSITEJ president Yvette Hardie says : “Children need to be offered to enjoy moments in community where they are reminded of what we share, and where they are able to appreciate the multiple realities of what it means to be human.”

Joyee says : “Without theatre, there would be no imagination. Everyone wouldn’t be able to be themselves. Without stories, everyone would be bored all the time. A bit gloomy – they wouldn’t really feel very nice.”

Jojo says : “I love theatre where you have to use your imagination, your own imagination which is different from everyone else’s. Because the things in the show are hard to see or aren’t there, you have to imagine them. You make them up. And then you can see them really well.”

Find out more about ASSITEJ and World Day of Theatre for Young Audiences at this link.

Photos of award-winners at the 2018 JM Barrie Awards, taken by Katie MacKinnon. The ceremony was hosted by the Prince of Wales Theatre on 11 October 2018.

On 11 October 2018, we presented Stuart and Kadie Kanneh-Mason with the 2018 JM Barrie Award, recognising a lifetime’s achievement in children’s arts. The award was presented in recognition of all parents who selflessly dedicate themselves to their children’s artistic education.

It is ACA’s immense delight to honour Kadie and Stuart with our JM Barrie Lifetime Achievement Award. They are great ambassadors for the inspirational role music education can play in nurturing childhood.

The 2018 Outstanding Contribution Award was presented to Sticky Fingers Arts, who have provided twenty years of ground-breaking early-years arts provision in Northern Ireland. The organisation provides a powerful voice for the rights of children to engage in the arts. They are committed to increasing opportunities for as many children as possible to access and participate in the highest-quality, professionally-run, age-appropriate, arts programmes.

The Member’s Awards were presented to GOSH Arts and children’s choral conductor and workshop leader Helen Smee. The GOSH Arts programme is run by Caroline Moore and Susie Hall. They work to bring the arts into Great Ormond Street hospital; ranging from work that thrills and lifts spirits, to participatory programmes that entertain and inspire the young patients.

Helen Smee is the founder of Voices of London Festival, and is also extremely active in maintaining opportunities and enthusiasm for music in state primary schools. She is currently working with schools in three parts of London, bringing children together to sing an original choral piece in a series of concerts.

BAFTA Young Presenter Tianna Moore skilfully presented the awards ceremony, and the JM Barrie Award was handed to Stuart and Kadie by 7 year-old Angelina Sinclair, after Julian Lloyd-Webber had read his citation.

ACA is delighted to announce that the 2018 JM Barrie Award will be presented to Stuart and Kadie Kanneh-Mason, in recognition of all parents who selflessly dedicate themselves to their children’s artistic education. 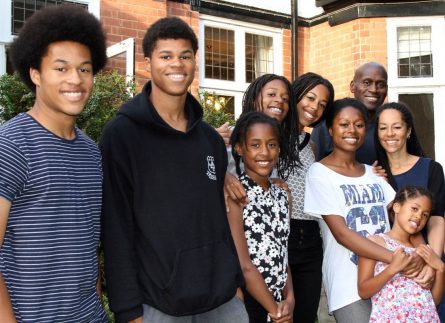 The awards will be held in October at the Prince of Wales Theatre. Limited spaces are always available to members – if you would like to attend, click here to join for only £30/year. Our warmest congratulations to ACA patron and 2016 JM Barrie Award winner Michael Morpurgo OBE on his well-deserved Knighthood in the New Year’s Honours!