Raising a question with the House of Lords

David Wood (Chair) and Vicky Ireland (Vice Chair) were invited to speak to this group, thanks to Patron Baroness Floella Benjamin.  Baroness Jane Bonham Carter is the Lib Dem spokesperson for Culture, Media and Sport.  Between 15-20 people attended, a mixture of parliamentarians and outside individuals who are invited because they have a particular CMS interest.  The aim of the group is to identify policy areas the group can work on and formulate an approach to oral questions in the house.

The aim of our visit was to have a question raised on our behalf, in the House of  Lords.

Raising a question with the House of Lords 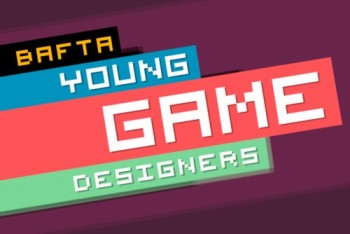